How I met your mother is an English serial which airs on Star World in India. It is presently running it’s sixth season on television.

The show is about five major characters – Ted Mosby, Marshall Eriksen, LilyAldrin, Barney Stinson, and Robin Scherbatsky. The show runs on the storyline where Ted is telling his kids how he met their mother. The story runs between the Present (2030) and the past (mainly 2005 onwards, but other years also coming into the story)….. 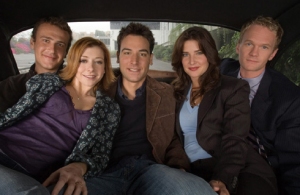 A little peek into each of the characters:
Ted Mosby – The character is played by Josh Radnor and is the central character of the story. The story basically follows Ted’s attempts to find his soul mate. 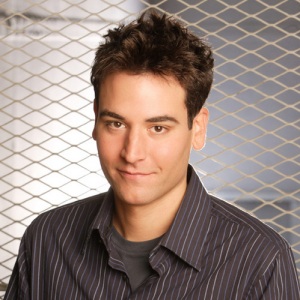 Marshall Eriksen – The character is played by Jason Seagel who is Ted’s best friend ( or as Ted puts it to comfort Barney, one of his best friends) and is married to Lily. Marshall is an advocate who wishes to save the environment some day. 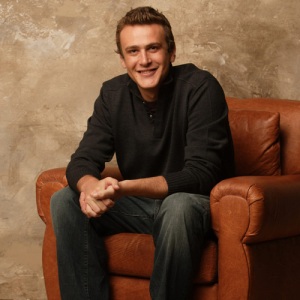 Lily Aldrin – The character is played by Alyson Hannigan. She meets Ted and Marshall at her freshman year at Wesleyan University. Since then, she and Marshall have been in a relationship and they finally get married in the second season of the show. 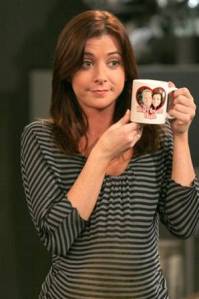 Barney Stinson – The character is played by Neil Pattrick Harris. Barney is potrayed as a womanizer, which he becomes after ‘an encounter’ changes his thinking. He loves to ‘Suit Up’… and is a liberal user of the words, ‘awesome’, and ‘legend’… “wait for it”…’dary’…. 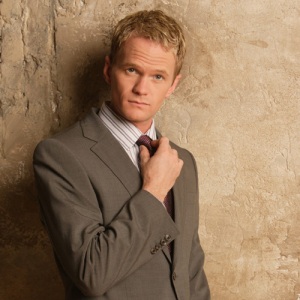 Robin Scherbatsky -The character is played by Cobie Smulders. She is from Canada and works at Metro News 1 as a reporter/anchor. 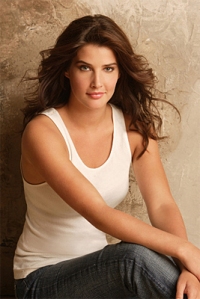 For more on the show, you have two options :
1. Download and watch the older seasons and start following the season now on television
2. Visit it’s site : http://howimetyourmother.us

Personally, I would suggest you do both. It’s worth it. 🙂

Writing is a hobby for me. It is my catharsis. View all posts by Janhvi

12 thoughts on “How I met your mother”

Your thoughts are as precious as mine... do share some Cancel reply

Before anything else, the credit for this blog goes to the people I have mentioned in my page inspirations.The credit for this new look goes entirely to Leo @ I Rhyme Without Reason. And the credit for making me initially change (way back) from my oldest theme to one more pleasent goes to Anu @ Virtuosity.

It would be great if you wish to join thoughtful thoughts by writing a guest post or contributing a topic. Drop me a comment at my 'ME' page/my post 'Bored of thinking' or the page 'Challenge Accepted' and I'll get back to you Asap.

Thoughtful Thoughts by Janhvi Pant is licensed under a Creative Commons Attribution-NonCommercial-NoDerivs 3.0 Unported License.
Based on a work at jojofeelings.wordpress.com.

All images on this site, unless otherwise stated, have been obtained via google search (leading to various sites)......
%d bloggers like this: